Wat Phra Kaew or the Temple of the Emerald Buddha (officially known as Wat Phra Sri Rattana Satsadaram) is regarded as the most important Buddhist temple in Thailand. Located in the historic centre of Bangkok, within the grounds of the Grand Palace, it enshrines Phra Kaew Morakot (the Emerald Buddha), the highly revered Buddha image meticulously carved from a single block of jade.

The Emerald Buddha (Phra Putta Maha Mani Ratana Patimakorn) is a Buddha image in the meditating position in the style of the Lanna school of the north, dating from the 15th century AD.

Wat Pra Keaw Bangkok
Raised high on a series of platforms, no one is allowed near the Emerald Buddha except HM the King. A seasonal cloak, changed three times a year to correspond to the summer, winter, and rainy season covers the statue. A very important ritual, the changing of the robes is performed only by the King to bring good fortune to the country during each season. The temple of Emerald Buddha is beautifully decorated and has a great sense of peace about it.
The construction of the Temple of Emerald Buddha started when King Buddha Yodfa Chulaloke (Rama I) moved the capital from Thonburi to Bangkok in 1785. Unlike other temples, it does not contain living quarters for monks; rather, it has only elaborately decorated holy buildings, statues, and pagodas. The main building is the central ‘ubosot’ (ordination hall), which houses the Emerald Buddha. Even though it is small in size, it is the most important icon for Thai people.

Other attractions in Wat Phra Kaew include a model of Angkor Wat, which was built under the order of King Rama IV when Cambodia was under Siamese control. The model was later recreated in plaster at the behest of King Rama V to celebrate the first centenary of the Royal City. Also, don’t miss the Balcony, which can be compared to the temple wall. The murals inside tell the Ramayana epic in its entirety. On the columns of the balcony are stone inscriptions of the verses describing the murals. Each gate of the Balcony is guarded by the five-metre tall ‘Yaksa Tavarnbal’ (Gate-keeping Giants), the characters taken from the same epic.

A guide is on duty from 10:00 to 14:00 and Personal Audio Guide (PAG) is available in English, French, German, Japanese, Mandarin Russian, and Spanish. Remember that ‘wats’ (temples) are sacred places and you must dress appropriately. No shorts, slippers, sandals, or revealing tops, otherwise you simply won’t be allowed in. There’s also a facility that offers proper trouser wear rental should you need it. Admission to the temple is now 400 baht! Remember the temple closes early (15:30) so don’t arrive too late! 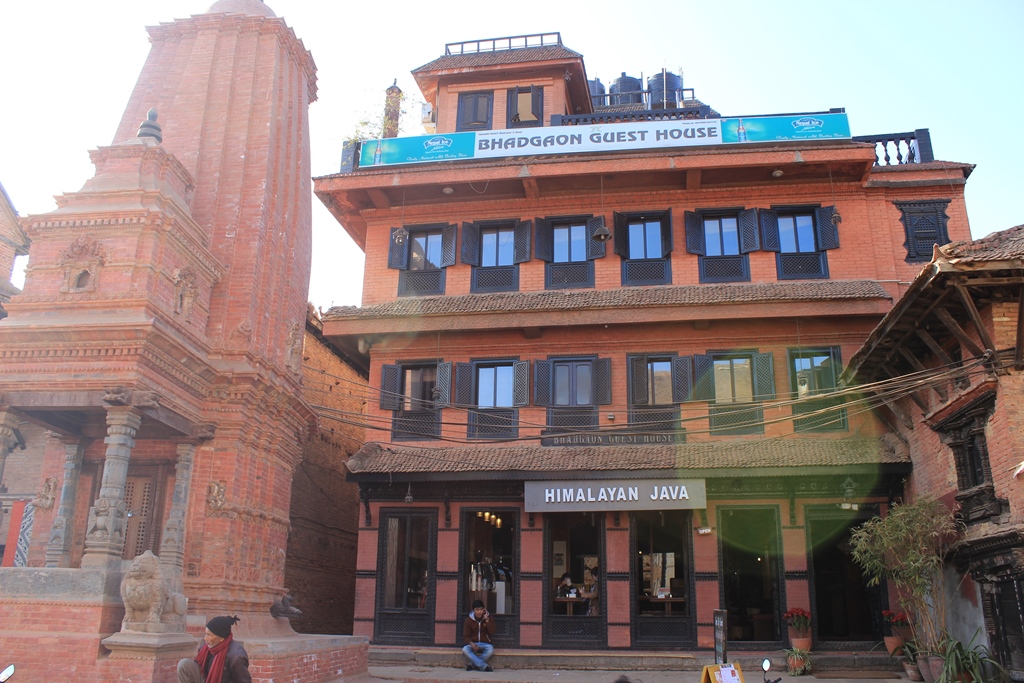 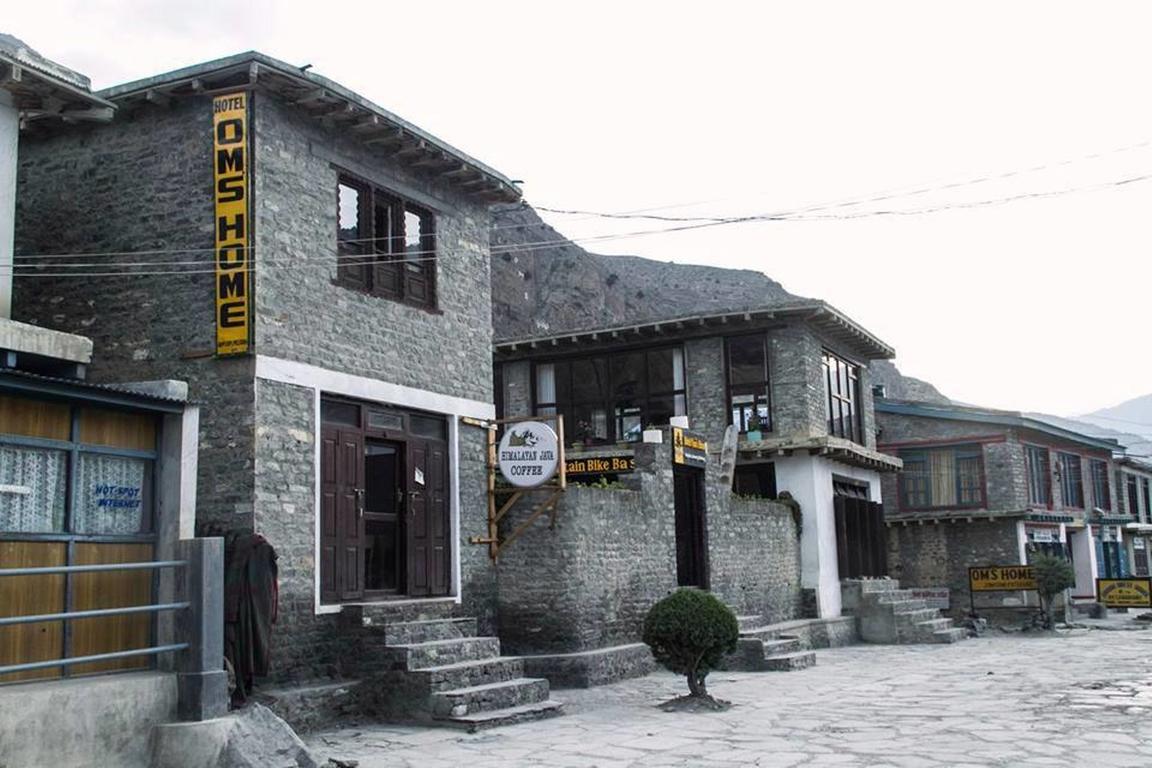 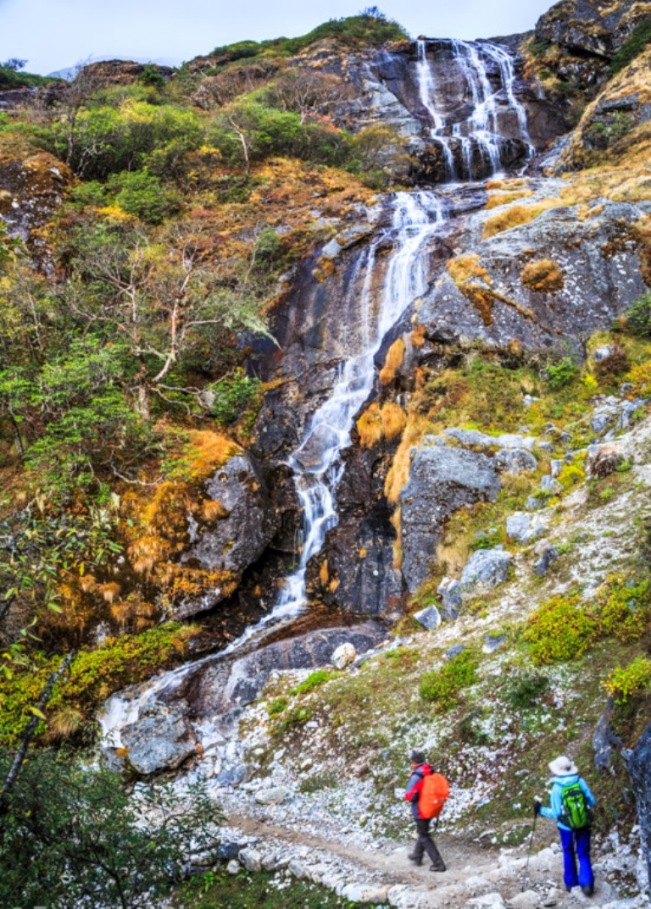